Global Use of SMS technology by Courts; Keeping Defendants Out of Jail

Peer to Peer, the quarterly magazine of the International Legal Technology Association (ILTA) recently published “Global Use of SMS technology by Courts; Keeping Defendants Out of Jail” by ABC Legal VP of Product & Innovation Sascha Melhase, in its Winter 2021 issue. Below is a recap.

Believe it or not, there may ultimately be some bright spots resulting from the COVID-19 pandemic, such as the increased use of text messages (SMS) to notify and effectively keep defendants out of jail, much like people are reminded about an upcoming dentist appointment, package delivery or banking issue. Because these reminders aren’t just convenient, they also prompt the user to act in a way that mitigates additional problems, such as avoiding a missed appointment fee, package theft, account overdraft, court fines, or even jail. 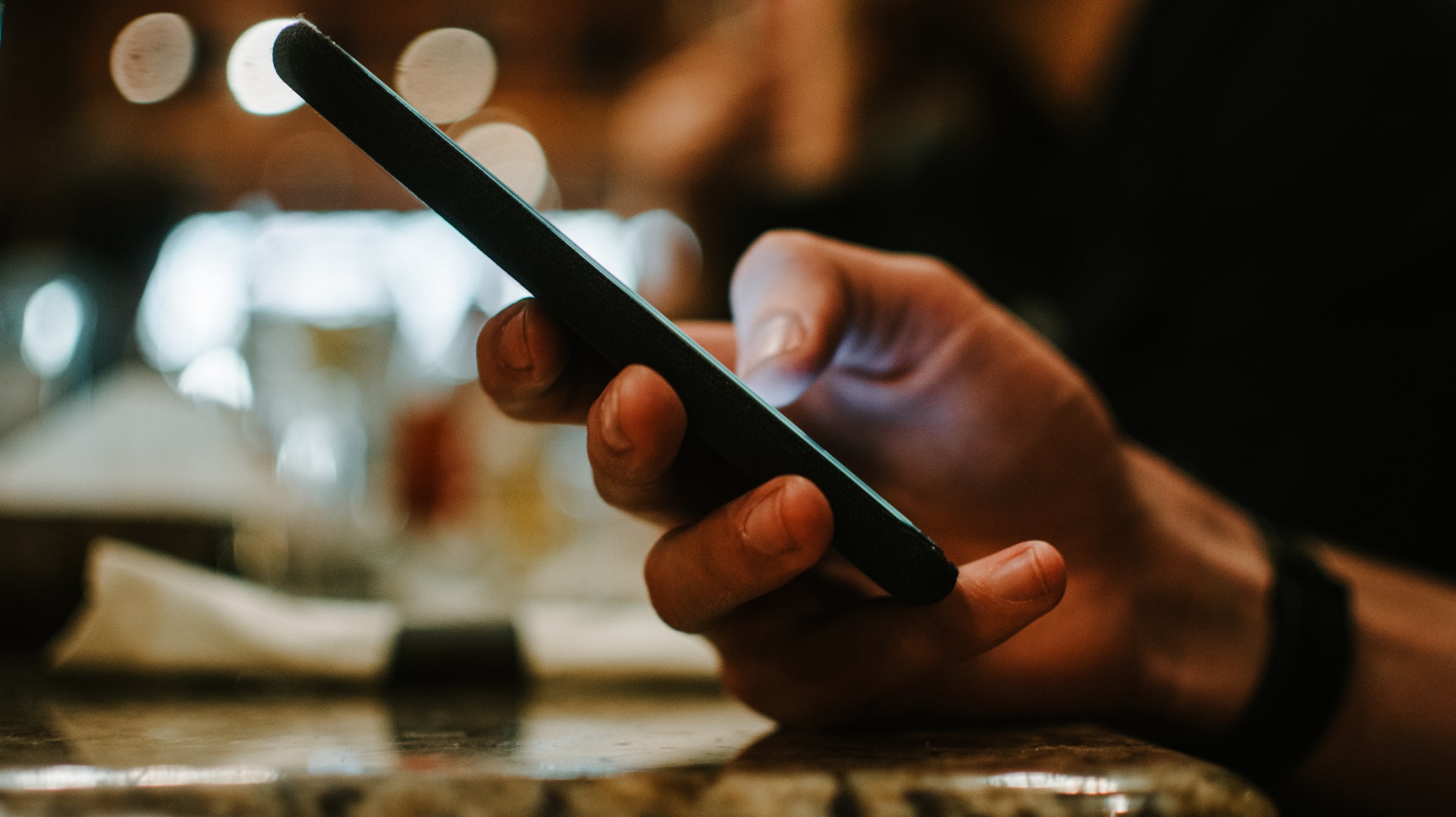 In fact, in the US alone, more than 10 million people are arrested each year, and millions more issued summonses that draw them into the court system. If a court appearance is mandatory and the defendant fails to appear, an arrest warrant is typically issued for even the most minor offenses, often escalating the original offense and placing that person at the mercy of the criminal justice system.

International Use of SMS for Court Notifications

According to the Thematic Report: Use of Information Technology in European Courts, technology such as SMS is available to just over half of all European states, and equipment rates can vary considerably among them, having a lasting impact on the quality and efficiency of their respective judicial systems.

The study also points out that—among the various ways technology can be used for notification of court proceedings, including text message, email to involved parties, or a proprietary system to allow messaging for dedicated websites—email tends to be the preferred method, with proprietary applications coming in a close second.

That said, Turkish courts are using SMS technology to send hearing summonses and pre-hearing appointments electronically in all branches of law. There, much like in the US, a designated software program automatically sends attorneys and involved parties vital court information such as hearing dates, new developments and steps taken on their case.

While text messages don’t replace official court notifications in any of these countries, the US is seeing positive results from providing involved parties with the most up-to-date court information via their phones, to avoid the potential loss of one’s legal rights or unnecessary fines and incarceration—without compromising the privacy or security of those involved.

Signed consent is required in almost all jurisdictions, and—once provided—is binding throughout the entire proceeding.

According to a study published by a team of researchers in New York City, a straightforward explanation for why many defendants miss court is that information about their court dates is simply not sufficiently salient. Additionally, redesigning the summons form and sending text message reminders reduced failures to appear by 13-21%, which led to 30,000 fewer arrest warrants over a three-year period. And while simple nudges can remedy this, policy-makers have been slow to adopt and instead tend to focus on merely punishing people, rather than deterring actions.

As many as 12 million Americans are booked each year for pretrial offenses, bench warrants, technical violations and failure to appear (FTA). The latter can result in severe consequences, including jail time and increased fines, for many who may have simply forgotten a court date or unintentionally recorded the details incorrectly. FTA warrants can also lead to wage and employment loss, housing and child custody issues, as well as bail forfeiture or revocation.

In addition to the socio-emotional impacts, incarcerating defendants pretrial for issues such as FTA on misdemeanor offenses is costly to taxpayers; with some estimates at $14 billion a year.

The Fishbane, Ouss and Shah study also noted that while criminal justice professionals see FTAs as relatively unintentional, laypeople tend to believe otherwise, and the latter tend to drive public policy, They conclude that “criminal justice policies can be made more effective and humane by anticipating human error in unintentional offenses.”