Oftentimes, we wonder if serving processes to military personnel of the United States is a possible task. Members of the military, like every other person, are subject to the purview of the courts. They are not exempted from being served important legal documents via a process server. There is no federal law stipulating that serving military personnel is different from serving civilians. Thus, a service member can be served under the state law, provided they are off-post.

Notably, the location of the military personnel determines how the service is carried out. In most cases, it’s not complicated to serve a member of the military not living at the military post, or has yet to be deployed. However, service may be complicated by the personnel’s presence on a U.S military installation, in a military ship, on foreign waters, or on a base in a foreign country.

For off-post service, the regulations are provided by the state’s civil process laws. The Service Members Relief Act does not impose additional requirements for serving process notice to a member of the military. Also,  Army Regulation 27-40, Chapter 2 governs the service of civilian process on soldiers and is a good form of initiating service to military personnel. For instance, Rule 4(J)(1a) of North Carolina Rules of Civil Procedure authorizes service by “ leaving copies of summons and complaints at the dwelling house or usual place of abode with some person of suitable age therein..” in actual sense, this rule applies to service members when they are served in their actual place of residence.

Military authorities are not responsible for serving process on members of the armed forces, but they can facilitate service. 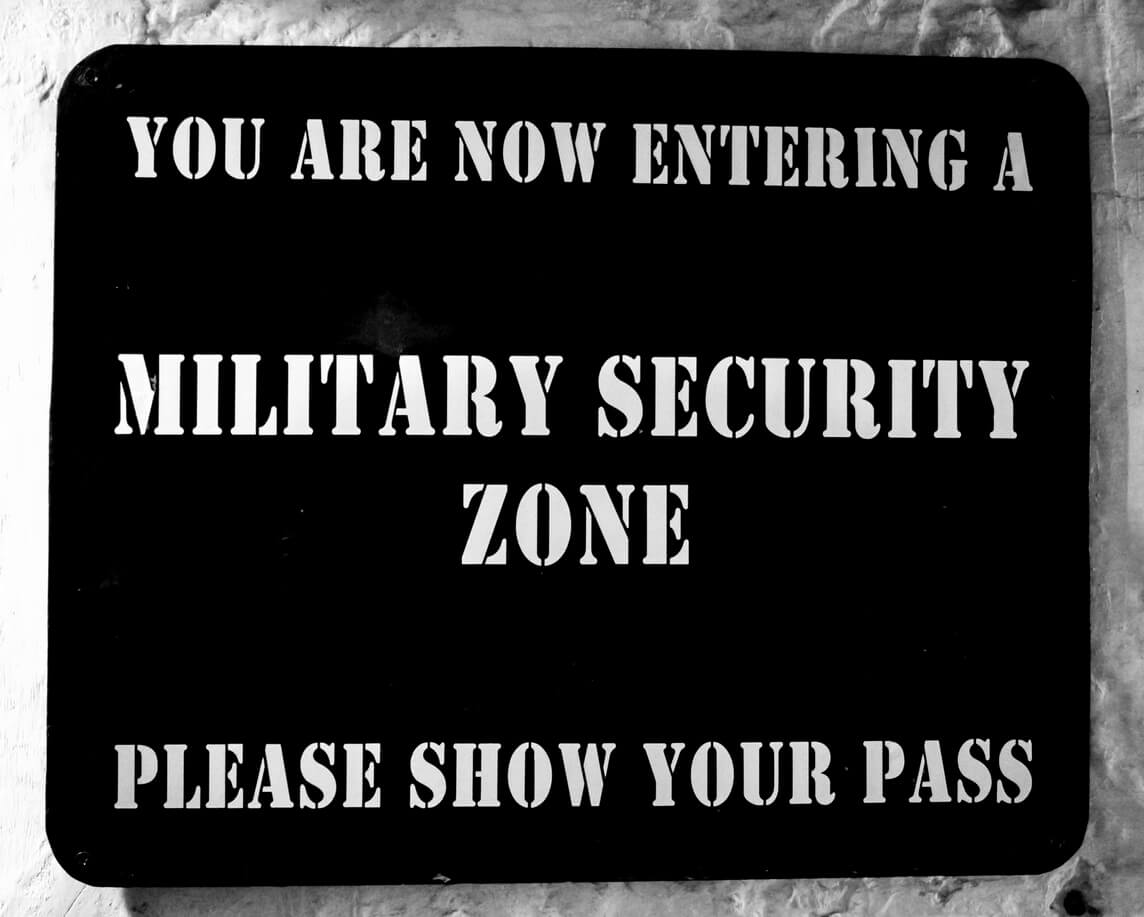 The approved methods of serving notice are personal service (or substituted personal service) and service by registered or certified mail, return receipt requested. According to the former, litigants may be able to have members of the Armed Forces personally served while on military property, but the procedures are more complicated than it is in the off-post scenario. Whether the process server may gain access to the military installation depends on the nature of federal jurisdiction over the property. In most cases, a state reserves the right to serve civil and criminal process on land acquired by the federal government; this also applies to military installations. For example, North Carolina army regulations require that commanders determine if the service member wishes to accept the process service, if the latter declines, the requesting party is allowed to serve the process in accordance with applicable state law, subject to reasonable restrictions imposed by the commander.

Also, the service of process by registered mail can be adopted in situations where it’s  impossible to reach the defendant physically. Rule 4(j)(1)c of North Carolina Rules of Civil Procedure authorizes that service by registered or certified mail, return receipt requested, addressed to the party must be served and delivered to the addressee. Proof that the summons and complaint were properly mailed and delivered to the addressee establishes proper service, and if the service member refuses service through this method, a notation of refusal must be made to the sender.

Service of Process to Members Deployed Outside the United States

It is impossible to effect service of process on military personnel deployed to a hostile or foreign location, due to security and privacy concerns. Moreover, the Service Members Civil Relief Act stays all proceedings until the member returns from deployment. Also, the government might fail to follow formal procedures required by the treaty in the serving process to military personnel. There are several policies and regulations governing service of process outside the United States, they include, internationally agreed means of service authorized by the Hague Convention, service via international mail and service by Letters Rogatory.

In order to serve individuals stationed in countries that are not subject to the Hague Service Convention, the litigants may serve through the use of Letters Rogatory. This method is beneficial because it is unlikely to provoke objection by foreign governments. However, it could be disadvantageous because of its voluntary nature and the uncertainty of whether the method will be chosen by foreign courts with the American standard of due process.

In addition, service of process can be done via International mails. Article 10(a) of the Hague Convention states that provided the state of destination does not object, the convention shall not interfere with the freedom to send judicial documents by postal channels directly to persons abroad. Over the years, the courts have approved the use of international mail to facilitate service. Therefore, members of the military stationed overseas can be served with processes via email.

While service members are not exempted from being served important legal documents via a process server, there are specific rules and regulations surrounding how and when this can be done, depending on if they are on duty, on a military installation or overseas. While there are no federal laws stipulating that serving military personnel is different from serving civilians, states do reserve certain rights in this regard. For more information about service of process visit ABC Legal Services.