Exclusive, 2-Week PPP Access For Businesses With Less Than 20 Employees

The Biden Administration has announced that — for a brief two-week period starting Wednesday — the federal government’s Paycheck Protection Program (PPP) will only be available to small businesses with fewer than 20 employees.

Small businesses account for 44 percent of U.S. GDP, create two-thirds of net new jobs, and employ nearly half of America’s workers. According to an announcement issued by the White House, 98 percent of them have fewer than 20 employees, and 400,000 small businesses have closed since the start of the pandemic.

“I’m announcing additional changes to the PPP program that will make sure we look out for the mom-and-pop businesses even more than we already have,” President Joe Biden said in a short speech on Monday afternoon.

The move comes after public outrage last year over PPP loans that went to many larger businesses and publicly traded companies instead of the small businesses. The backlash prompted hundreds of companies to return the money in an effort to save face. 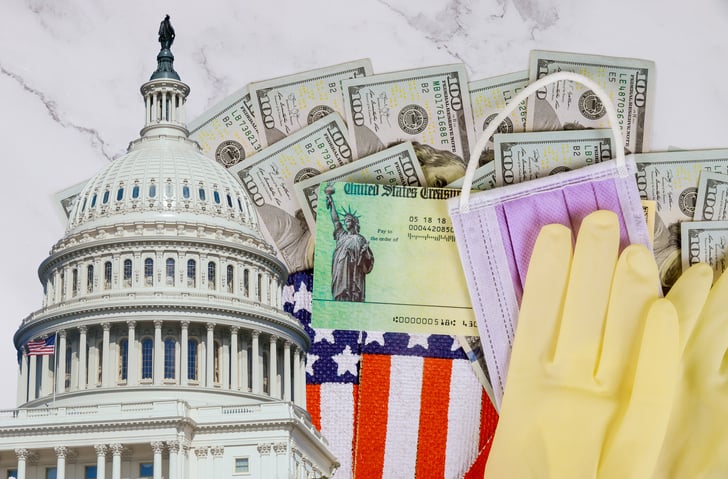 In fact, as of April 2020, over $436 million of the over $1.3 billion received by the nearly 450 public companies that disclosed PPP loans had been returned. Together, all the public companies which had by that point disclosed receiving the funds had a combined market cap of almost $35 billion.

The latest round of PPP funding opened just one month ago, and the Biden-Harris administration says that delivering equitable relief to hard-hit small businesses is a top priority. The revamp includes several additional changes, including:

Find more information on previous aid packages, such as the Coronavirus Aid, Relief, and Economic Security (CARES) — the largest aid package in US history — in this ABC Legal post from July 2020.