Can Service Of Processes Be Done Through The Use of Social Media?

Could a Notification from Your Social Media Page Turn Out to Be a Summons?

This is actually a possibility as the recent use of modern technology, even in the legal system, has become rampant. Generally, service of process is tactical and tricky. Nonetheless, technology has paved the way for the emergence of alternative methods of serving processes that are suitable and straight-forward. As a result of social media's consistency, the legal system would be wise in recognizing the value of social media as an alternative medium for serving process when other methods fail-with precautions.

Service of Process is a procedure by which one party (the plaintiff) in a lawsuit gives notice of the commencement of legal action to a party that is being sued (the defendant) so the court can exercise its jurisdiction on the latter.

When Can the Service of Processes through Social Media be Done? 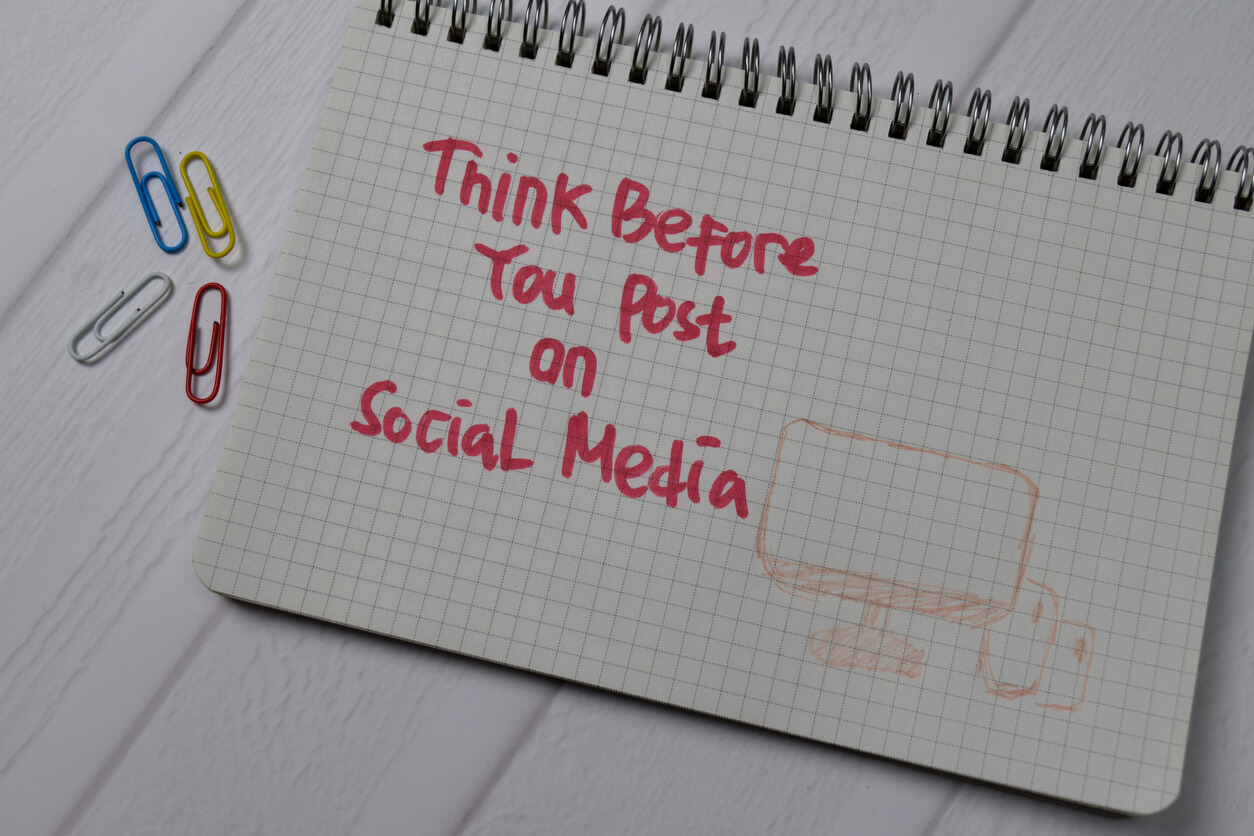 Is Social Media an Approved Alternative Method Of Service?

Ever since the courts permitted litigants to serve processes via email, the desire to serve the defendant’s social media accounts have sprouted as well. As held by the Court in Baidoo v Blood-Dzraku, 5 N.Y. S3d 711 (N.Y Sup. Ct. 2015) that “ it would appear in the next frontier in the developing law of social process over the internet is the use of social media sites as forums through which a summon can be delivered”. In addition, in the Southern Florida case of Transamerica Corp v TransAmericaMultiservice inc. et al 1:18-cv-22483 (S.D.Fla.)  the court held an order authorizing the service of process by electronic mail in a trademark infringement case where the plaintiff was unable to make personal service due to evasive conduct by the Defendants, was in fact valid. In the Case of K.A v J.L.., 450 N.J super. 247 (Ch.Div 2016), the court upheld the service of process through the use of Facebook, when other traditional means of service proved abortive. Here, the court held “ if, however, the plaintiff’s reasonable good faith to effectuate personal service is unsuccessful, the plaintiff can effectuate service using secondary means...”.

Thus, from the cases stated, it’s suggested the court will approve service of process through the defendant’s social media if the circumstances are right and justified enough to effectuate it. Similarly, while service through social media is gaining widespread acceptance for domestic service in the US, there are states where courts are open to the idea of a possible alternative means of service upon defendants who are otherwise impossible to find, evasive, or whose actions have frustrated more traditional service methods. For instance; courts in Oregon, Utah, Minnesota and New York appear to be actively considering service through social media accounts when other service methods have been exhausted or insufficient.

When and Why Service of Process via Social Media is Impossible?

There are certain cases where personal service (court documents personally delivered to the opposing party) is mandatory. This would be opposed to social media or alternative service, such as child custody and debt garnishment cases among others. In child custody cases, it’s up to the legal guardian filing the case to ensure the opposing party in the custody argument receives the summon, preferably through personal service delivery. The law requires the summon to be delivered at least eight days before the first appearance in court. Personal delivery is important in child custody cases because it establishes, factually, that the opposing party received the necessary information in the required timeframe. Alternative delivery of summons can only be applied in a child custody case if it’s approved by a court order. An alternative method of service can only be adopted if in-person delivery of service is impossible after exercising due diligence.

In addition, debt garnishment is a legal process by which a creditor that is owed money from a debtor may require a third party to hold (and ultimately turn over to the creditor) any money or property that the third party owes to the debtor. At the time a garnishment summons is served on a garnishee, the latter is required to retain possession and control of the disposable earnings, indebtedness, money and property of the debtor up to a maximum of 110 percent of the amount claimed by the creditor in the garnishment summons.  Additionally, the garnishee must provide a written disclosure to the creditor and debtor based on the form that was served with the garnishment summons. An alternative method of process delivery is rather impossible in debt garnishment cases due to privacy reasons. The process for debt recovery is a confidential one and should be treated as one, any form of contact should be directly with the party while an alternative method of process delivery might fall in the hands of a third party.

The primary issue with using this channel for service of process is the authenticity of a social media profile. With countless bots and fake accounts on all social media platforms, it’s a challenge to determine whether the summons was duly received by the legitimate defendant. Additionally, privacy policies can be invaded by a third party, such as hackers who illegitimately gained access to social media accounts. In such cases, the intended party might not be properly notified. While the legal system is astute in recognizing the value of social media as an alternative medium for serving process, the validity and importance of professional service of process firms such as ABC Legal in handling legal process cases accurately and effectively cannot be overemphasized.

Sascha Mehlhase
Vice President of Growth at ABC Legal. Sascha oversees ABC Legal’s growing product, marketing and customer success teams to transform ABC Legal into the best-in-class technology and service industry leader, while finding new ways to scale. With 20 years of experience in technology, he has advanced product strategies and led global teams in many industries.
previous article next article