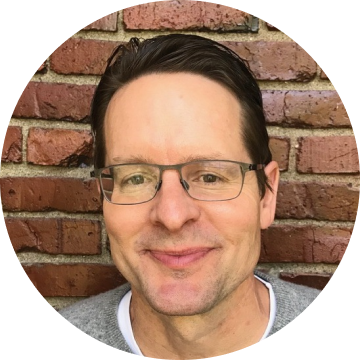 Steve Carrigan
Chief Executive Officer at ABC Legal Services. Steve got his start in the industry in 1983 and by working his way through college as a messenger and process server at ABC Legal. Steve helped launch ABC Legal’s successful PFI brand in 1994 and has played a significant role in growing annual revenues of $12M in 2001 to more than $100M in 2019.

An accomplished software developer, Brandon Fuller founded Docketly in 2011, modeling it after the rapidly growing gig economy. ABC Legal acquired Docketly in 2019 with Brandon remaining as president of the company.

For those unfamiliar with Brandon Fuller, he carries an impressive resume of accomplishments.  Prior to founding Docketly, Brandon was a software engineer for two different Silicon Valley networking companies, one sold to Cisco and the other recently to Verizon. In addition to building Docketly from the ground up, (signing up customers, recruiting attorneys and running operations) Brandon was single-handedly writing all the software himself. It's probably why some of our largest customers rave about Docketly's noticeable tech difference, the user interface and their API for exchanging data and documents.

With ABC Legal looking to dramatically ramp up investment in software engineering, Brandon has been appointed to CTO of ABC Legal on September 8, 2020. Vital to ABC Legal’s IT infrastructure and technology stack, Navneet Gupta will continue to work alongside Brandon to build a tech stack that further advances ABC Legal’s standing as the industry leader. 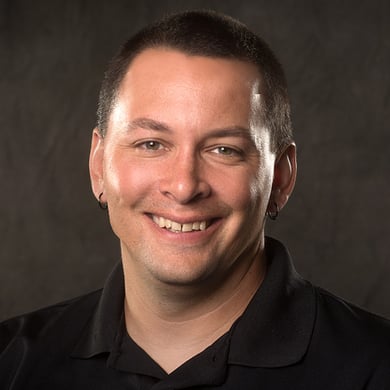 “For the last ten years at Docketly, I’ve been building a technology platform that’s pioneered attorneys participating in the gig economy. Looking towards the future, ABC Legal and Docketly envision aligning our technology under one team through a legal services platform that brings a new level of performance and automation to our customers and partners. As CTO, I’m excited to lead our newly combined team towards this goal.” -Brandon Fuller, CTO at ABC Legal &  Docketly President

One of the primary benefits of having Brandon oversee the entire technology operations will be the ability to solve customer-facing problems, applicable to both platforms holistically. As ABC Legal and Docketly often serve the same customers on both ends of the value chain of a single lawsuit, the time has come to align services under one company, rather than two distinct entities offering adjacent services from a technology perspective.

On behalf of myself and the entire team at ABC Legal we welcome Brandon into his new role as CTO of ABC Legal. Together, ABC Legal and Docketly form a powerful synergy. The alignment of our technologies will further ensure process servers are equipped with the latest and most advanced platform available, as well as providing our customers with unrivaled service.

Steve Carrigan
Chief Executive Officer at ABC Legal Services. Steve got his start in the industry in 1983 and by working his way through college as a messenger and process server at ABC Legal. Steve helped launch ABC Legal’s successful PFI brand in 1994 and has played a significant role in growing annual revenues of $12M in 2001 to more than $100M in 2019.
previous article next article