On Thursday, August 13th, 2020, the Utah Supreme Court voted unanimously to authorize a two-year regulatory sandbox to address the lack of universal access to the judicial system, heightened by the COVID-19 pandemic. Led by Utah Supreme Court Justice Deno Himonas and previous president of the Utah Bar Association, John Lund, this pilot program guarantees individuals and tech entrepreneurs (as well as other non-lawyers) ownership and investment into law firms and legal operations. Part of the goal is to create new ways within the legal field of serving the public through innovative technology.

In making this decision, the court noted the COVID-19 pandemic as part of the call to action. Pointing out the public’s need for affordable legal services reaching “crisis level”, the court wrote a standing order as quoted on ABAJournal.com on August 14th, 2020 by Lyle Moran, “What has become clear during this time is that real change in Utahns’ access to legal services requires recognition that we will never volunteer ourselves across the access-to-justice divide and that what is needed is market-based, far-reaching reform focused on opening up the legal market to new providers, business models, and service options.”

All Eyes on Utah

Nationwide, legal services and providers are urgently needed to aid in the crisis of access to the justice system. Many individuals face significant challenges that require legal assistance, including unemployment, bankruptcy, urgent debt management, and unprecedented health and family emergencies. The goal of this reform is to create a market where innovation and technology will aid this need. In creating a thriving marketplace, other states could be encouraged to follow suit.

While Utah is not a ‘Big Law Centre’, this move by the Utah Supreme Court will be watched and followed by other states positioned with more legal standing. If successful, it could increase access to legal services for all in need and lay groundwork for other states to follow, such as California.

Later this month, the Arizona State Supreme Court is scheduled to review similar regulation changes that would permit optional business structures with an equivalent nonlawyer model. Currently, Utah is the first state in the country to progress to this level of groundbreaking access to affordable legal services, but perhaps not the last. 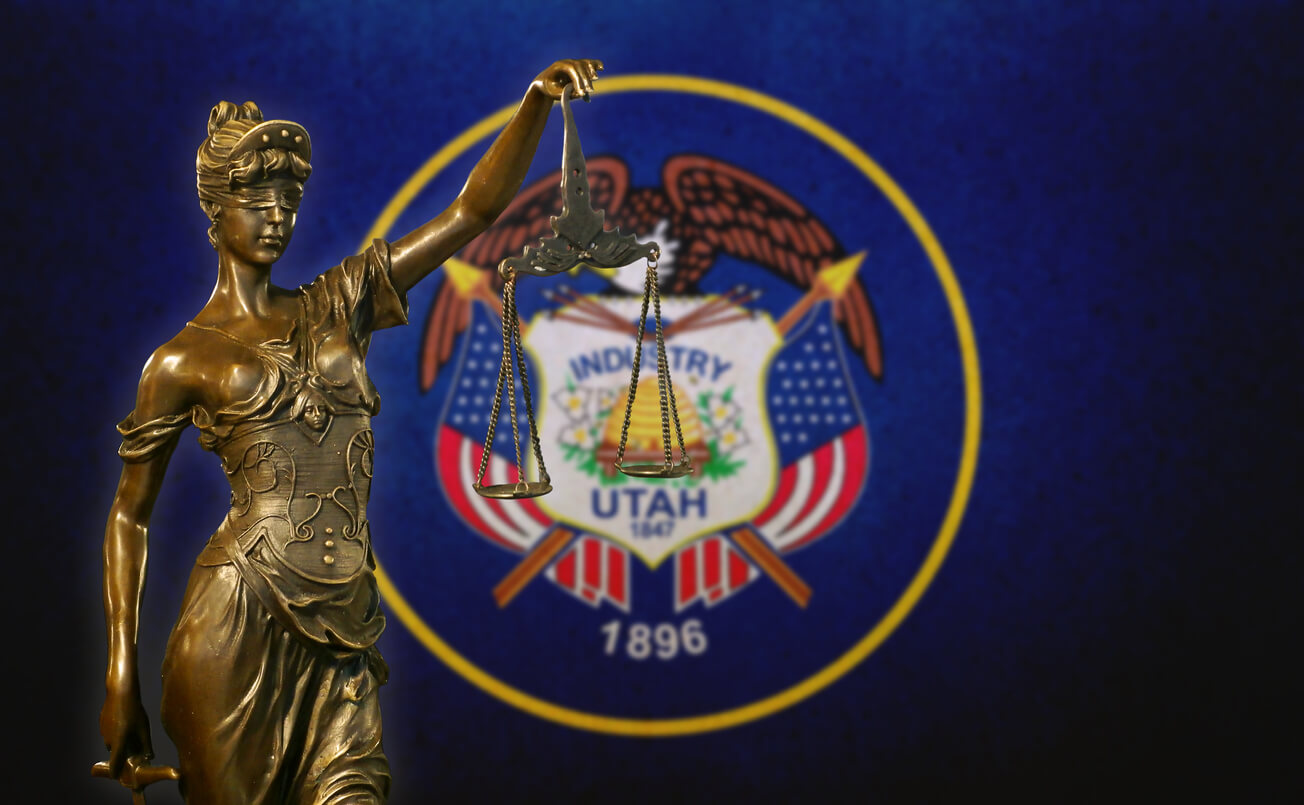 Technology and Innovation are Encouraged

With funding in place, the Office of Legal Services Innovation will assess and recommend sandbox applicants to the Court, as well as oversee applicants authorized by the Court to offer legal services, and gather data on innovations to legal services.

According to the same article noted above at ABAJournal.com, Utah Supreme Court Justice Constandinos “Deno” Himonas tells the ABA Journal that the proposals received as of the date of the article have been promising, “I’m hoping to see some innovations that have not really been imagined,” adding new capital in the industry will be welcomed.

The Debate Over National Reform

In other states, leaders and regulators have called the re-regulation move by Utah’s Supreme Court bold and hopeful. Regulators in other states see this re-regulation of legal services in Utah as a path forward in bridging access to the justice system, as well as a way to modernize the profession.

If this pilot program works, it could create a domino effect towards other states currently waiting on the sidelines. The debate over allowing nonlawyers to own, or co-own legal services operations, including tech entrepreneurs eager to enter new markets, has been the source of heated discussion in various states.

In 2017, a federal appeals court upheld the dismissal of a lawsuit brought by the law firm Jacoby & Meyers challenging New York regulations that ban non-attorneys from investing in law firms.  In 2016 the American Bar Association’s Commission on the Future of Legal Services surveyed attorneys on whether the American Bar Association should relax their long-held opposition to non-lawyers investing in law firms. Of the approximately 43 attorneys and law students submitted with comments, only one thought it would be a good idea.

In February of this year, The American Bar Association passed a resolution encouraging U.S. states to consider “innovative approaches” towards increased access to legal services, and to then collect data to see if the approaches are working--but only after numerous, contentious backstage meetings on the topic.

The Jury is Out, But That's Better Than No Jury at All

The legal industry re-regulation in Utah comes with hopeful expectations that adding new capital innovation will lead to increased access, and perhaps a modernized model for other states to follow.

With all eyes on Utah’s ‘regulatory sandbox’, legal professionals and regulators across the nation will be anxiously awaiting the findings of this contained space--where innovators can safely experiment outside the current pre-existing legal framework. After a two-year period that began on Friday, August 14, 2020, and after a thorough review of data collected from participants in the program, the Utah Supreme Court will re-evaluate the core reforms recently approved and if they should be allowed to continue.