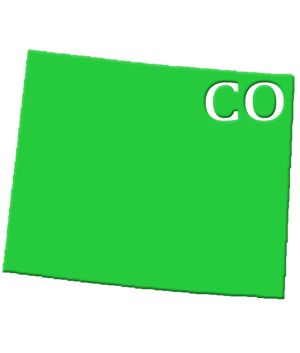 Do not perform substitute service until you have verbal confirmation of all of the above criteria.

You are allowed to serve someone who has refused to take the documents, an act often referred to as "Drop Service" since they are most frequently placed on the ground in front of the individual being served. Service by refusal is only permitted in Colorado if the documents are personally served. If you are substitute serving an individual, drop service is not allowed.

'Descendant' or 'Parent' is not enough for the courts.

On your proof of service, you must include the specific relationship between the person accepting service and the defendant. ABC Mobile's option for "Descendant" is not accepted by Colorado courts. Please edit this term to specifically say "Son," "Daughter," or whatever term best specifies the familial relationship, such as "Cousin," or "Grandfather". Try to obtain the name of the person accepting the documents as frequently as you can, as it greatly increases the chances of our proof of service being accepted by the court. See more: Substitute Service

Proofs must be submitted to ABC Legal within 5 business days of the completion of the service.

To prevent rejection by the court, when serving Bank Levies or Wage Garnishments at a business, it is necessary to state in the notes the role or title of the person who received the documents, such as manager, receptionist, or CFO, followed by "Person authorized to accept". 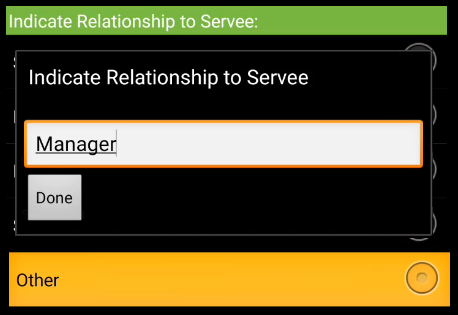